GOOD NEWS, reptiles can now be sold in Pet Stores in NSW.

Until now, NSW was the only state that prohibited the sale of such Animals in Pet Stores 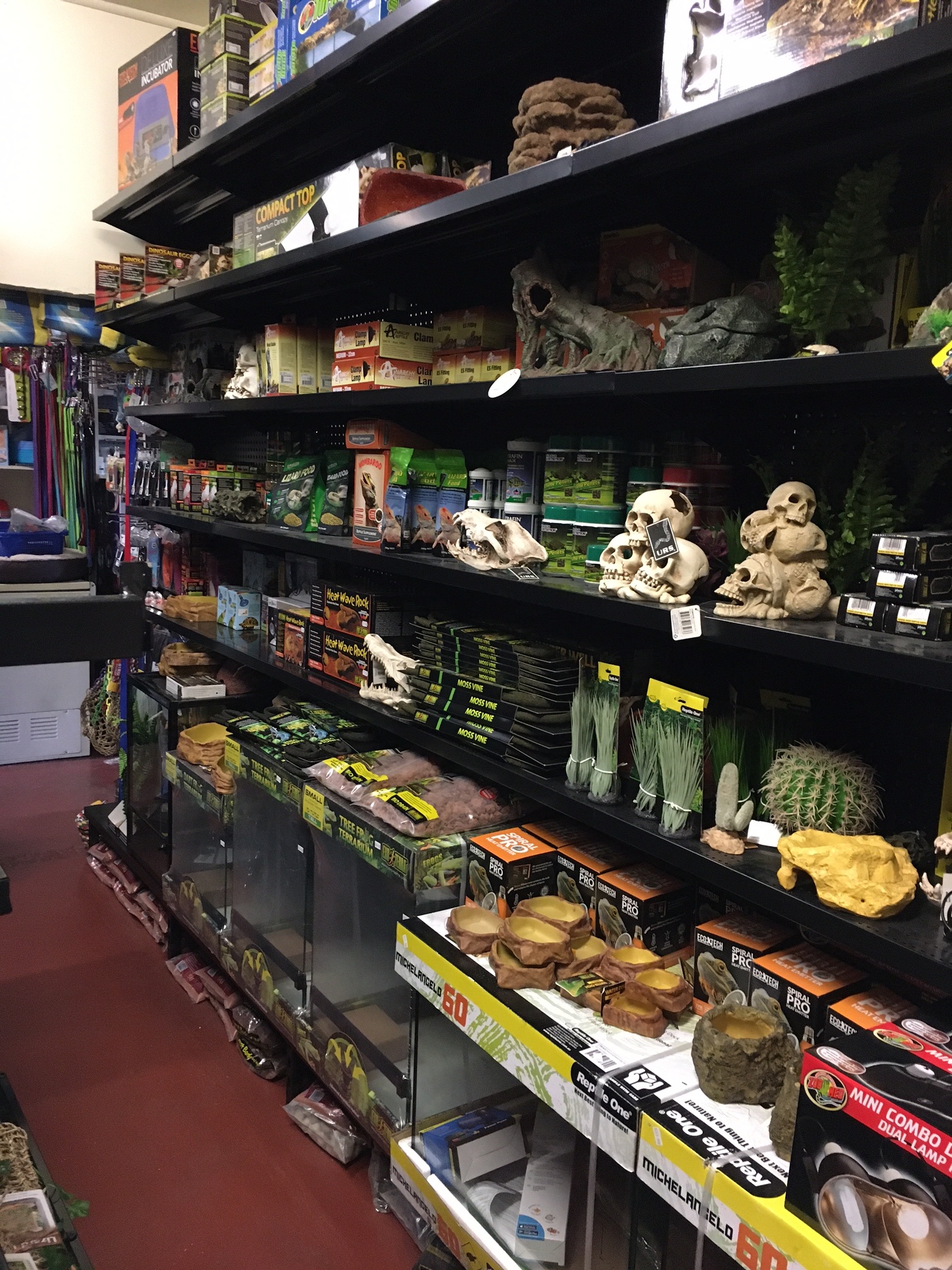 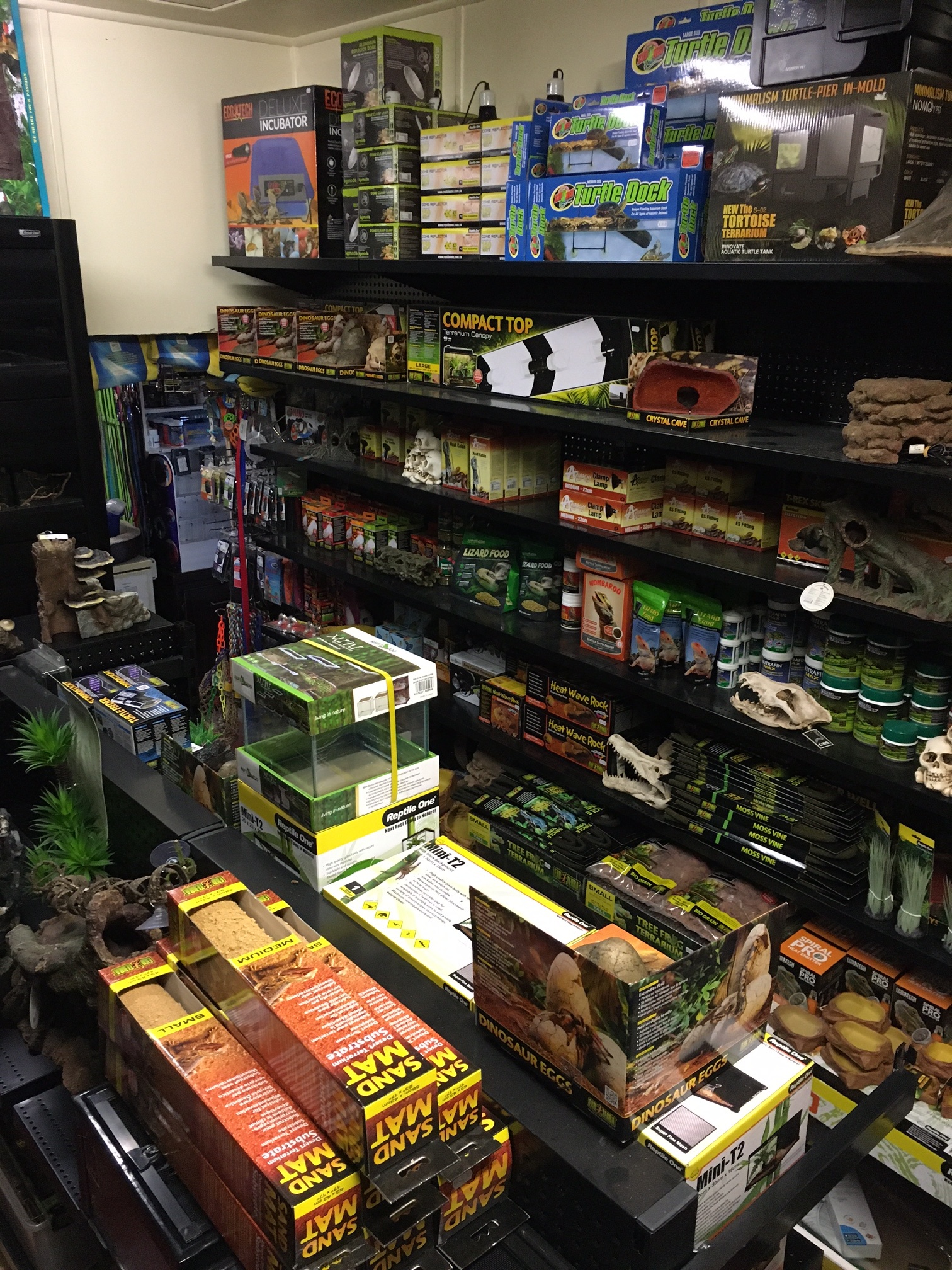 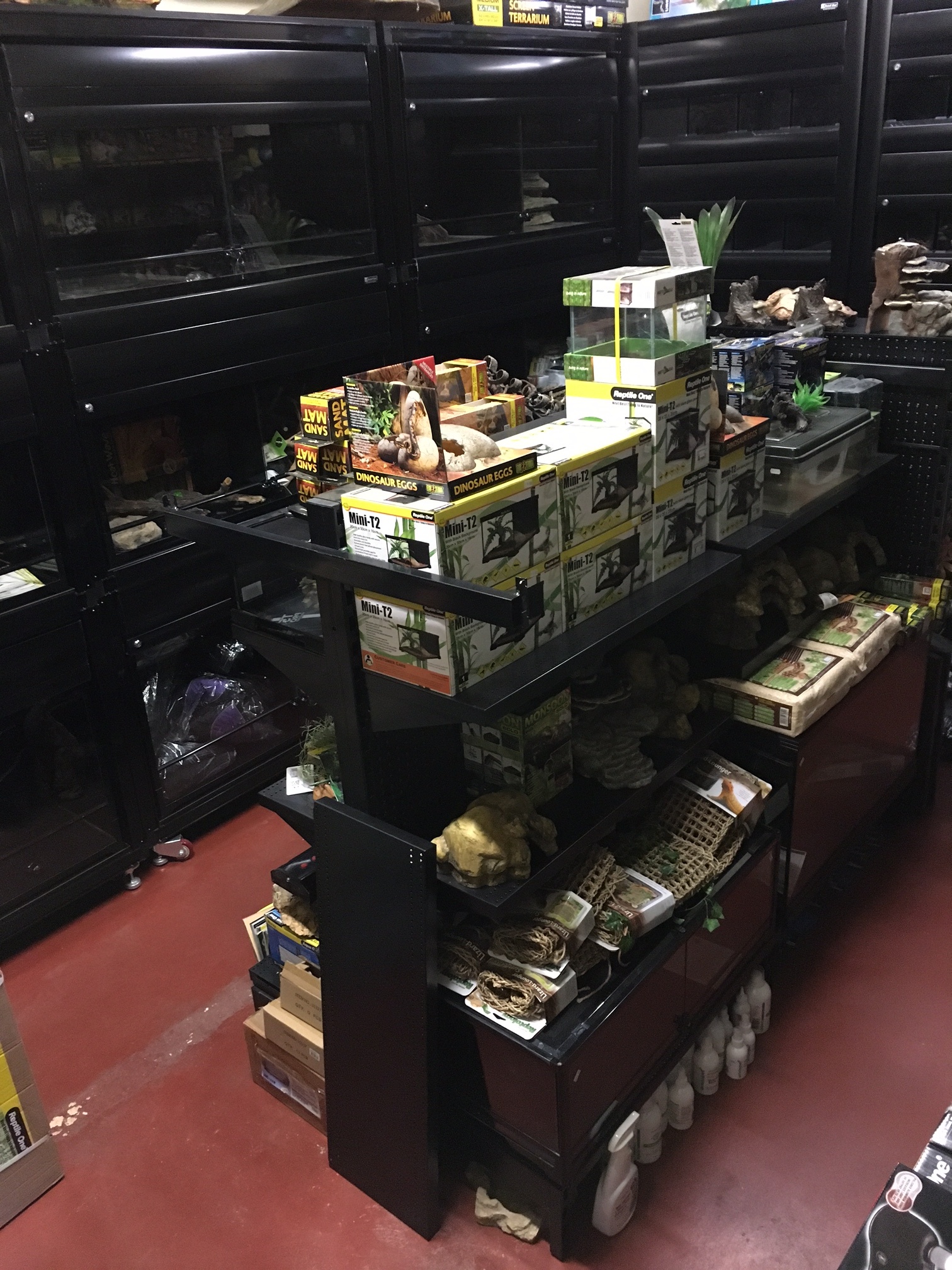 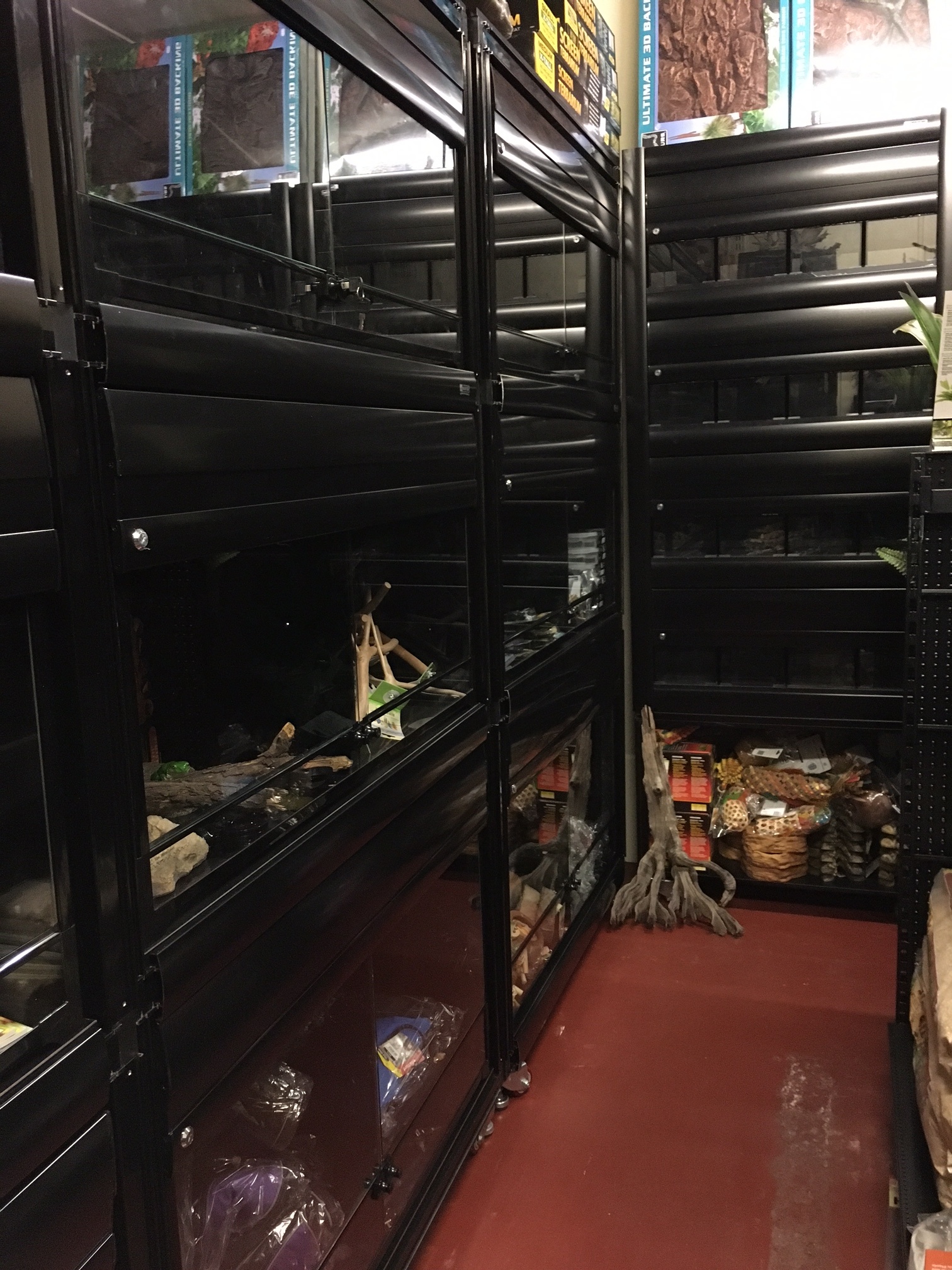 Bellow is a list of Reptile species that can now be traded by a licensed fauna dealer in NSW:

Sometime in the future Gates of Eden Nature Centre will hold a licence to sell the listed above species. 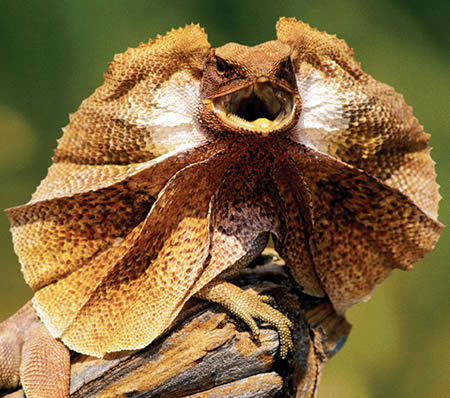 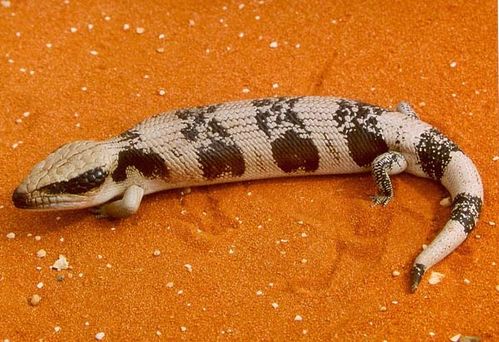 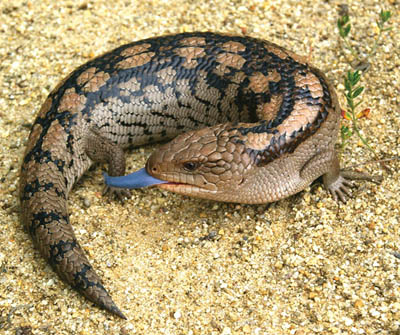 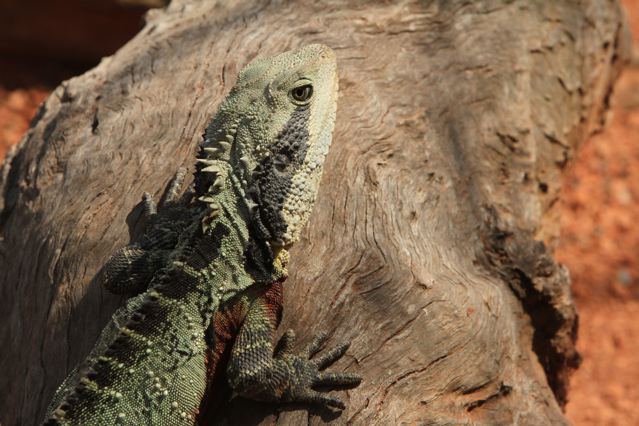 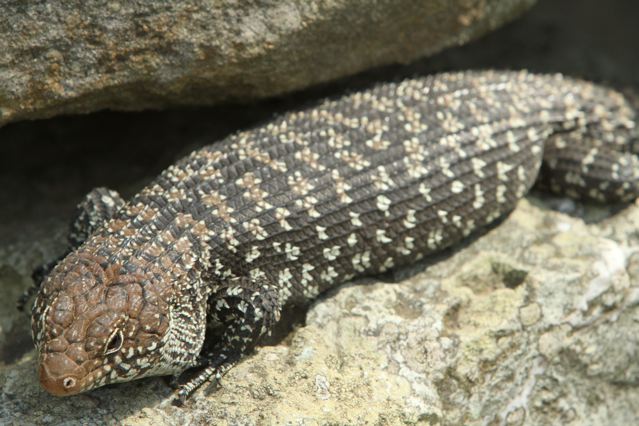 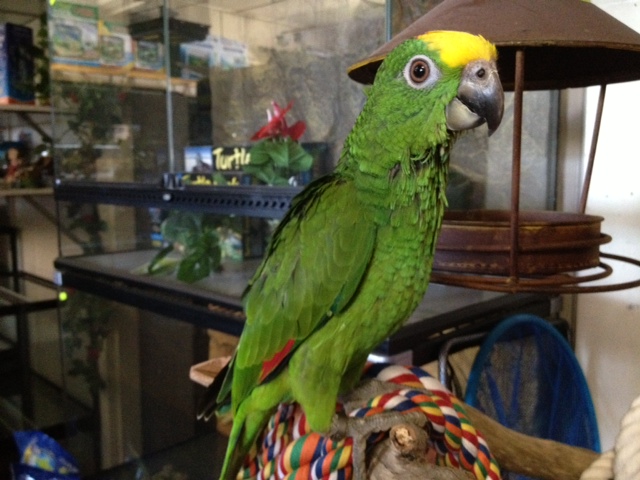 "There is only one smartest dog in the world, and every boy has it." Anonymous